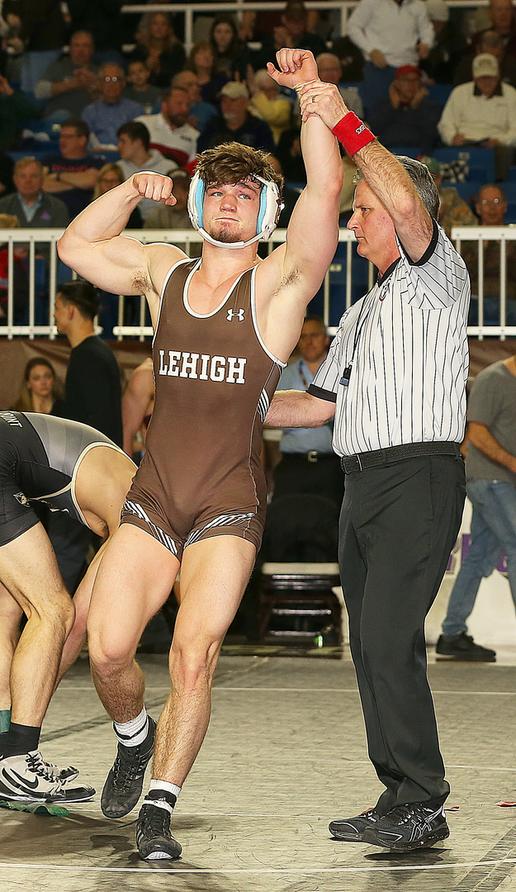 Lehigh won their third straight EIWA Championship and now boasts 37 EIWA team championships, the most of any member school. Lehigh has hosted the event 25 times and this was the twelfth time at the historic Stabler Arena. The Mountain Hawks crowned three champions at the 116 annual tournament and  were paced by returning All-Americans: Jordan Kutler (21-1) at 174 and junior Jordan Wood (17-5) at 285. MOW Josh Humphreys (20-5), a junior, won at 157 and is a former four-time West Virginia state champion, he along with his teammates should be in the NCAA medal mix in Minneapolis, Minnesota.

Cornell finished as team runners-up and were led by unbeaten Chas Tucker (32-0) at 133 and perennial pinner Ben Darmstadt (28-6) in the 197-pound class. Both should be high seeds at the NCAA Tournament and potential AAs. Other Big Red standouts were finalist Hunter Richard at 157, who won a hard-fought 7-5 verdict over Lehigh's Jimmy Hoffman in the semifinals and then dropped a close 4-3 decision to Matt Kolodzik in the finals. Cornell also had a pair of bronze medalists; Noah Baughman (141) and Brendan Furman at 285. Wantagh's Jonathan Loew (26-13) finished 5th at 184 pounds and could receive an NCAA at-large berth.

Princeton crowned two titlists; All-Americans Patrick Glory (24-0) at 125 and Matt Kolodzik (14-0) at 149, both are unbeaten and could be possible finalists at the upcoming NCAA Championships. Binghamton sophomore Lou DePrez (26-5) won the 184-pound bracket and should be amongst the top seeds at the NCAA meet. Other Bearcats that could gain NCAA berths are Zack Trampe (3rd at 133) and North Babylon's Anthony Sparacio (6th at 141), along with Joe Doyle (5th at 285). Hofstra landed in 10th place and had five place-winners; Dylan Ryder (8th at 125), automatic NCAA qualifier Ricky Stamm (5th at 165), Sage Heller (5th at 174), Charles Small (7th at 197) and Zachary Knighton-Ward (4th at 285).

The Empire State had ten EIWA place-winners; the aforementioned Ryder, Sparacio, Richard, Stamm, DePrez, Loew and Ward. Others were a pair of 157-pounders; Parker Kropman (4th) of Drexel and SWR's Jack Stanton-Taddeo (7th), now at Navy, along NCAA qualifier Grant Cuomo of Princeton who finished 6th at 165 pounds. Special thanks to Steve Lomangino, Lehigh Media Coordinator and  John Aadland, EIWA Director of Sports Information, for all the updates and information throughout the two-day competition. Collectively, along with a strong support staff, they ran a super-smooth tournament.

LEHIGH WINS THE EIWA TOURNAMENT OVER CORNELL AND ARMY 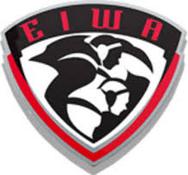 Josh Humphreys of Lehigh won the 157 pound EIWA Championship and led the Mountain Hawks to the team victory. Humphreys was voted the Outstanding Wrestler.