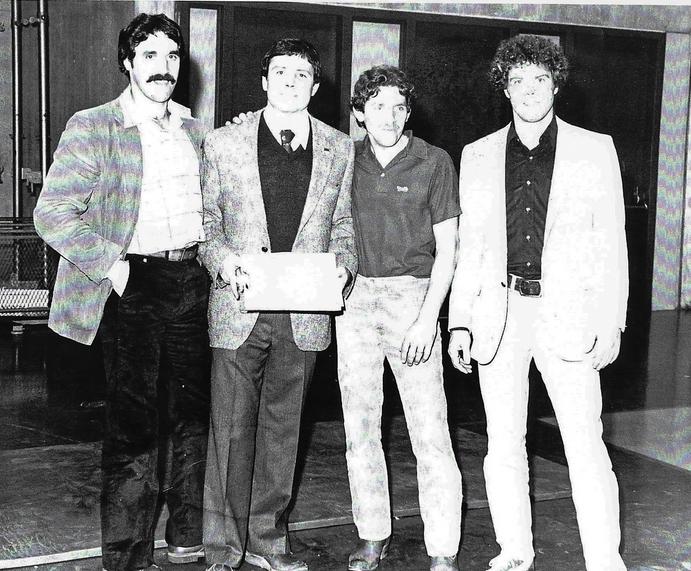 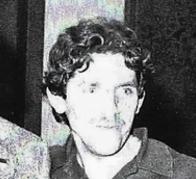 John "Jack" Fiorvanti passed away suddenly on September 3, 2021 on St. Simons Island, Georgia. He was 66.  Jack was born in Natick, MA

and raised in Massapequa, LI, NY. He was one of six children in a large and prominent Irish-Italian family. He attended Massapequa HS

and was a star wrestler for the Chiefs. He was a South Shore league champion and  a two-time Section Eight (Nassau County)

all-county grappler. In the early 70s, Jack finished as a bronze medalist in both tournaments and during his stellar high school career -

Jack then officiated wrestling and was considered one of the top officials in the Empire State. During his 40-year tenure Jack officiated

guy, he always had  a smile and was sincere. Such sad news, he will be missed by all, especially the wrestling community. Carol made

Jack's life so happy, my prayers are with you my friend."

Jack was predeceased by his son, Thomas John Fiorvanti ("TJ"); his parents Rudolph and Irene Fiorvanti; and brothers Rudy and Gerald

Fiorvanti, along with numerous aunts and uncles. Over the years, at the annual "Doppy Open" Memorial Golf Tournament,  Jack

presented the Sportmanship Award in honor of his son - in a very touching and moving moment of the tournament. Simply put -

Jack wore his emotions on his sleeve.

Jack was a Town of Hempstead Public Safety Officer until retiring, he later moved to Georgia with his beloved wife Carol in 2019.

He is survived by his loving wife, Carol Kenngott-Fiorvanti, daughter Kelly Gulliksen (Brendan) and brothers Ed Fiorvanti (Janice) and

In 1979, Jack, along with his late brother Rudy, teamed with the Nordland brothers, Tony and Jim, for a crowning achievement with

The Mat Slap. It has become a very popular wrestling website and publication, Jack was integral in the early stages with the articles

and rankings. In fact,  Jack had his own column: "Ask the Ref "- which was widely acclaimed in answering pertinent wrestling rules and interpretations.

Jack loved people and people loved Jack. He was adored by all who were fortunate enough to know him. Jack gave it is all.  He was

special and a true and trusted friend, he will be "Forever in our Hearts."