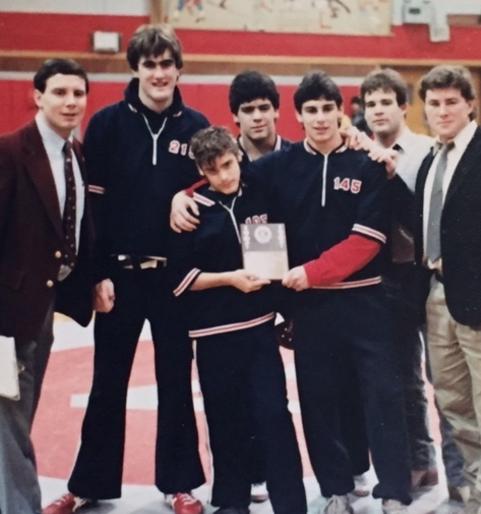 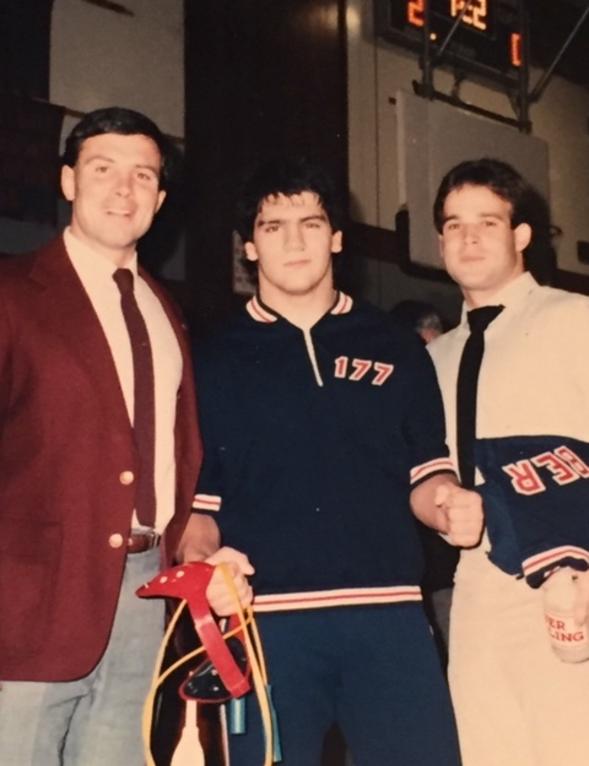 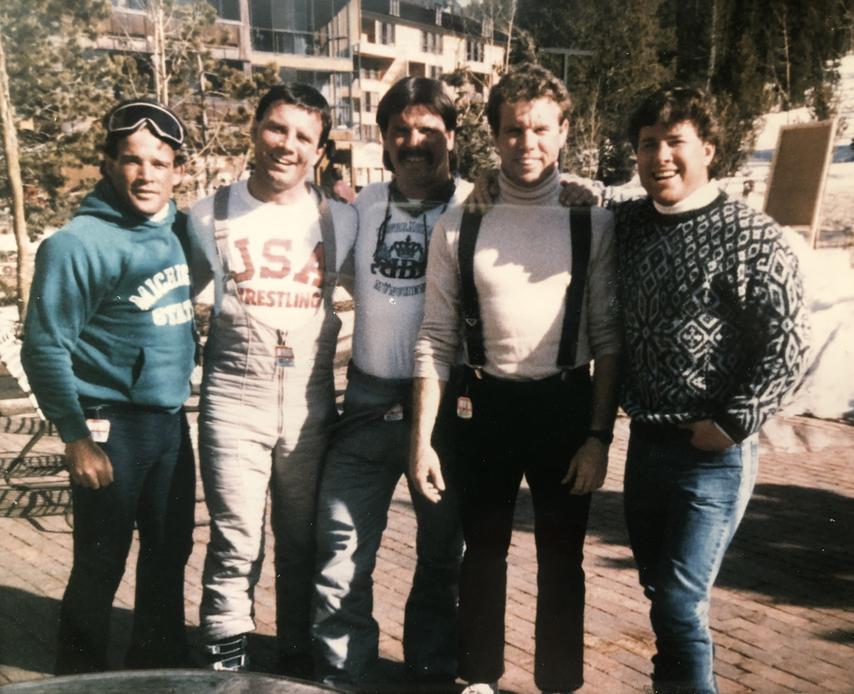 Joseph Ferrugia, a FDNY firefighter with more than 30 years on the job, passed away recently due to complications of COVID-19, he was 61. The senior firefighter was twice cited for bravery and responded to the Sept. 11, 2001, terrorist attacks.

Fire Commissioner Daniel Nigro stated: " This horrific illness has taken far too many lives, and now it has killed a man who bravely served New Yorkers for three decades." Nigro added: "He ran towards danger his entire career, searching for those  trapped by flames and doing all he could to save them."

"He would do anything for anybody", said his sister, Kathy Mangialardi, who lives next door to her brother in Massapequa. "Everybody loved to be around him. He was the person you always wanted by your side."

Lifelong friend, Gary Spero, went to elementary school with Ferrugia and were high school teammates on the Berner High School wrestling team, both graduated in 1977.  Spero described Ferrugia as a competitive and outgoing man who loved to joke and socialize. "He's one of those people who drew you in," said Spero, also of Massapequa. "He had this unique way of making you feel like you were very important to him. It was never just a superficial conversation with Joey. He always got you to be real and talk about what's going on in your life."

Ferrugia joined the FDNY in October 1990 and was assigned to Ladder Company 142 and later assigned to the Rebreather Unit, which is part of FDNY's special operations command. There, Ferrugia trained firefighters to repond to emergency incidents and his unit shared a Manhattan firehouse with Captain Andrew Serra's ladder crew.  Serra said: "He was the friendliest guy and always had a smile on his face no matter what was going on in his life." Serra, who worked with Ferrugia for over nine years added: "He was like an uncle to everybody here and described him as a teddy bear."

Ferrugia was born Sept. 27th,1959, in Flushing, Queens and later his family moved to Massapequa, where he resided his entire life. Ferrugia leaves behind a wife and three adult children.

Others who knew Ferrugia earlier in his life had long noticed his patience and willingness to mentor others were teammate, freshman Michael Doherty, along with then-Berner High School wrestling coach Jim Nordland. When Nordland became head coach in 1983, he quickly hired Joe Ferrugia as his varsity assistant. Later they would add Berner great Michael Doherty and form a triumvirate of coaches that was unprecendented in Nassau County that elevated the Bisons to being a perennial power in the 1980s. Berner standout wrestler Corey Kilgannon remembered coach Ferrugia: "He was such a presence in the wrestling room and had an unrelenting spirit for all our matches, he was such a good guy." Corey's younger, brother, Kery, a three-time all-county performer recalled coach Ferrugia: " I remember after losing a close match in the counties, he was very consoling and always upbeat, positive and gave me great perspective about everything. He added: "I don't think I ever heard him say a negative word to anyone. Coach Ferrugia was a special coach and person, which makes his passing harder."

That group which coach Ferrugia was instrumental in developing, produced 38 All-Conference wrestlers, 22 All-County matmen, 2 county champions, along with 3 All-State recipients and state champion - Michael Bevilacqua in 1985. Coach Nordland said: "coach Joe Ferrugia gave it his all - all the time. He spent endless hours working with the wrestlers and never said no to the kids." He added: "The kids counted on him, they depended on him. He was the epitome of a coach, mentor and friend to the kids. They adored him."

May God watch over his loving family and may Joe Ferrugia rest in peace. We will miss you, but you will always be Forever in our Hearts.​ 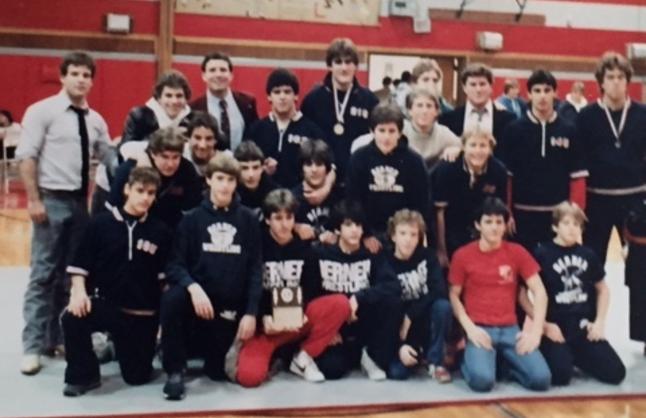 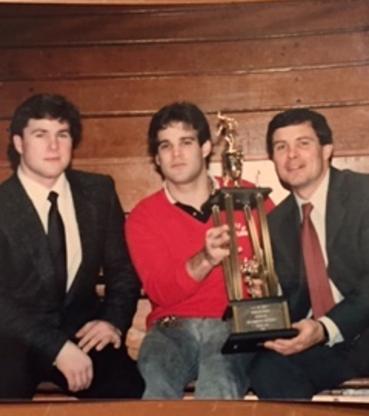