The Long Island contingent should be dominant on the mats for the upcoming 2014-2015 season as six reigning and one former state champion headline the squads that should claim another state sectional title. Island wrestling has won a combined total of 31 sectional team titles: Suffolk (22) and Nassau with 9 championships.

Three-time state king Nick Piccininni (22-0, 208-3) of Ward Melville is on track to claim his fourth state crown. Piccininni, a four-time state placer (3-1-1-1) will take his mat skills to Oklahoma State next season. The other returning Suffolk champions are Matteo DeVincenzo (113) of Port Jefferson and Chris Mauriello (198-19) of Hauppauge who could be in the 160-pound class. 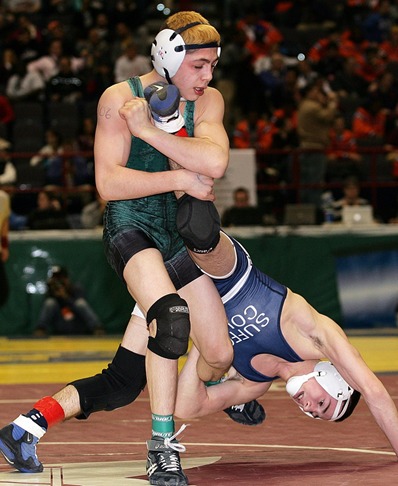 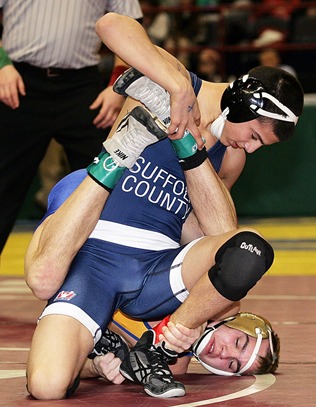 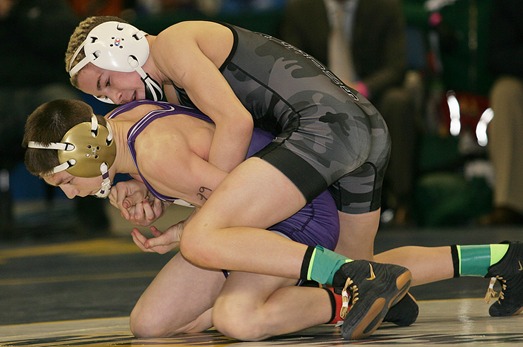 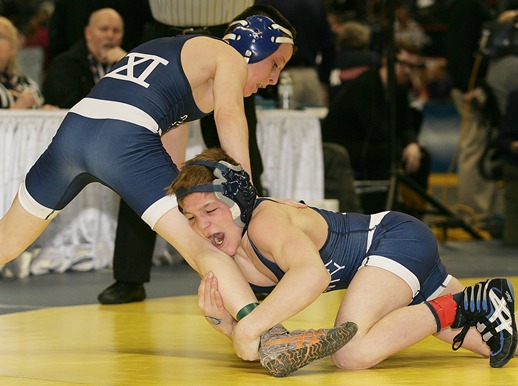 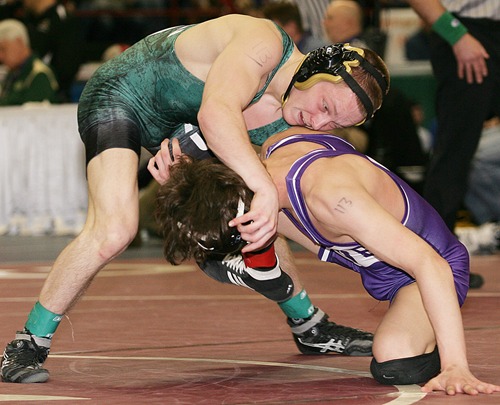 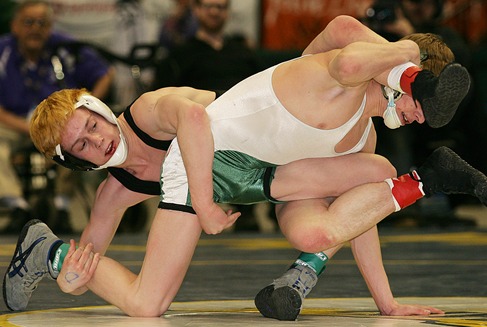 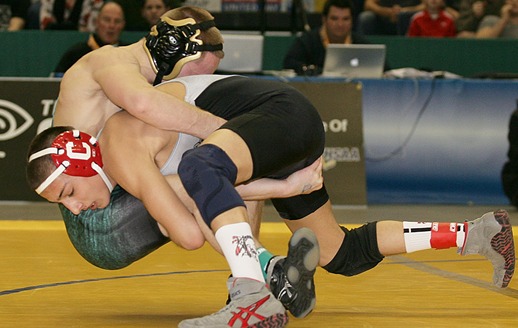 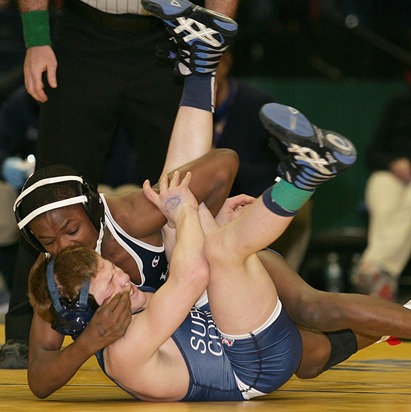 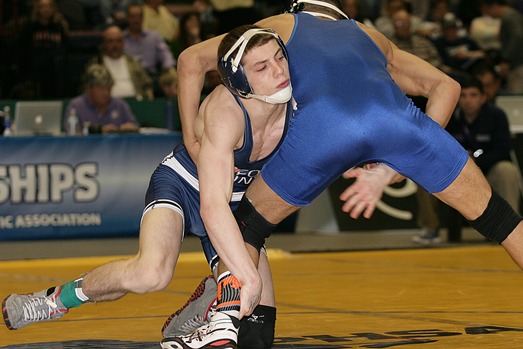 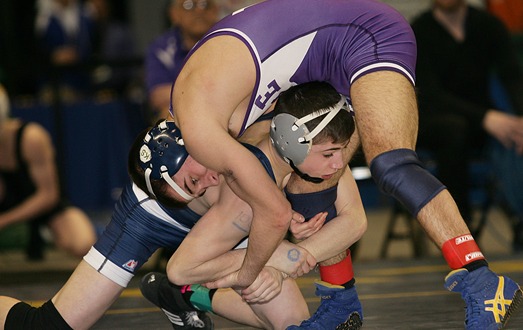 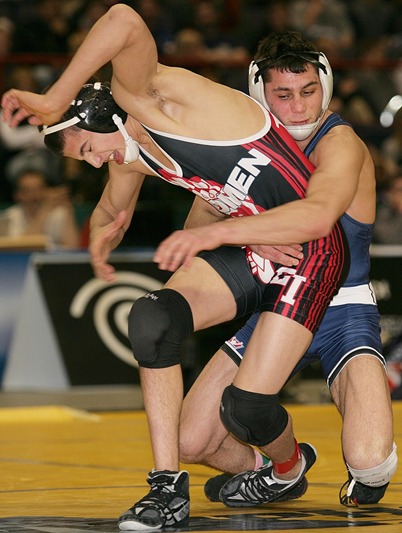 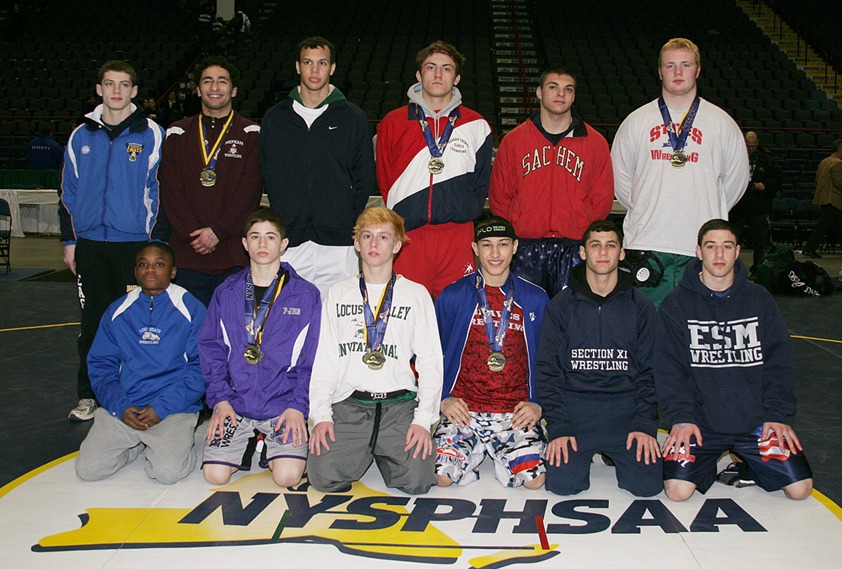