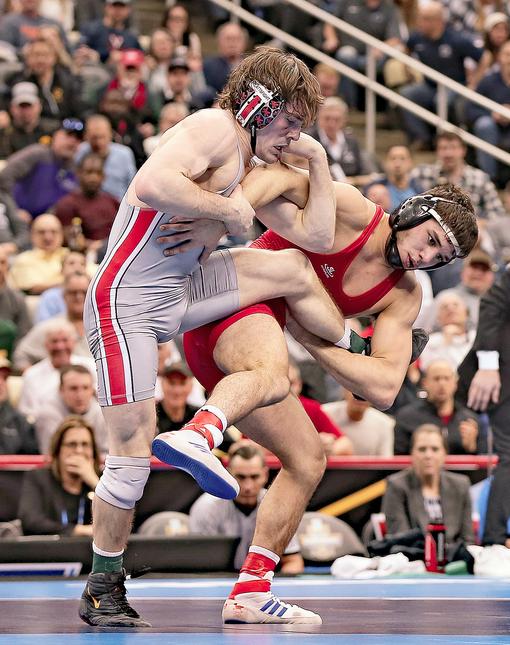 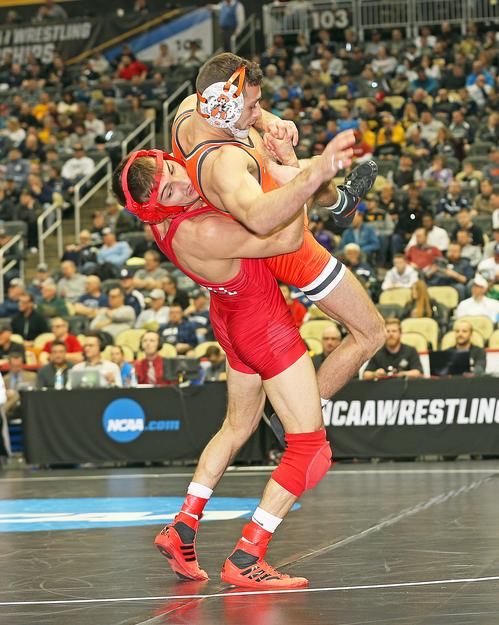 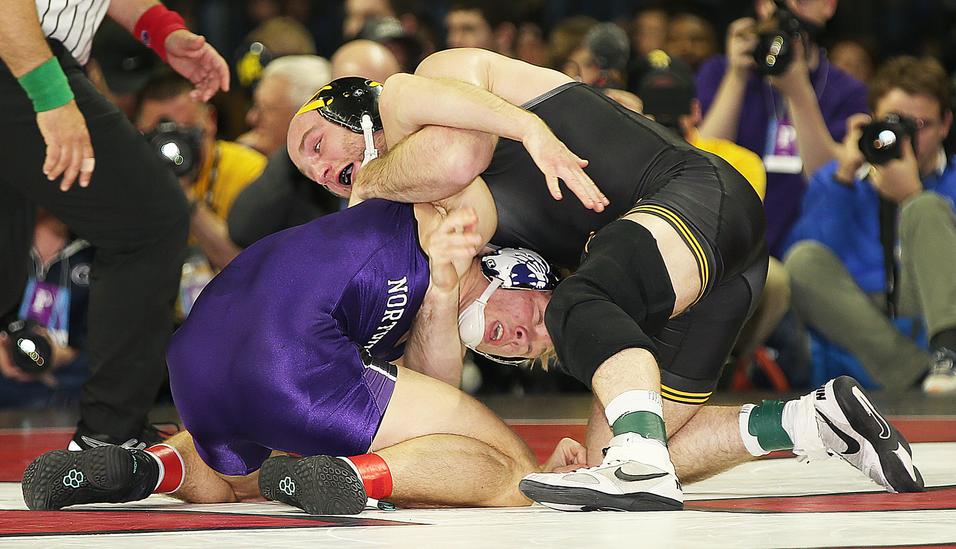 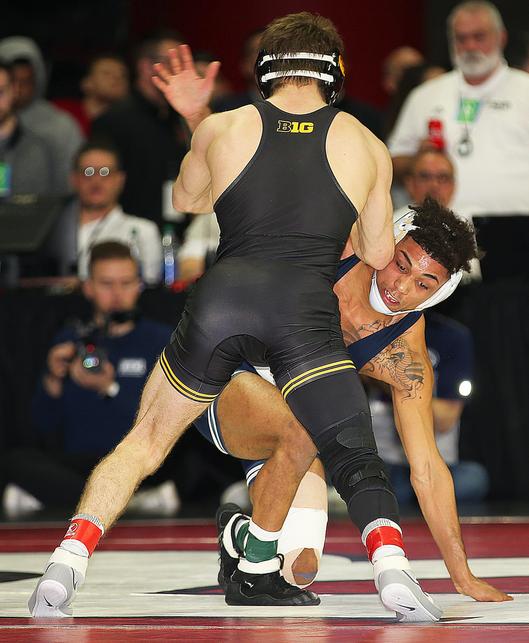 By Jim and Tony Nordland

The 91st annual NCAA Division I Wrestling Championships will feature an unprecedented 11 returning NCAA champions. The tournament is slated at the newly constructed Little Caesars Arena in Detroit, Michigan, on March 17th-March 19th, 2022.

The next tier of top NCAA teams are Cornell (with 9 NCAA qualifiers) ,Ohio State, Wisconsin, Nebraska and Iowa State. All are capable of securing a NCAA team trophy in Detroit. The Big Red's first-year coach, Mike Grey, hopes to add to the strong EIWA showing and bring back a NCAA Award to Ithaca.

Rounding out the field of returning NCAA kings are two-time winner Yianni Diakomihalis (23-0, 86-1 career mark) at 149, Austin O'Connor (13-0) of North Carolina and David Carr (21-0) of Iowa State, both are at 157 pounds, Shane Griffith (15-4) of Stanford at 165, 2019 champ Mekhi Lewis (20-1) of  Virginia Tech at 174, along with Gable Steveson (13-0, 85-2 career) of Minnesota. Steveson is an Olympic gold medalist and recently signed with the World Wrestling Federation (WWE), many are touting him as the greatest college heavyweight of all-time.

Oklahoma State has NCAA finalist, unbeaten Daton Fix (21-0) at 133, along with Kadeen Gfeller (149), Wyatt Sheets (157) and Dustin Plott at 174. The Cowboys have won a NCAA record of 34 team titles, boast 143 NCAA champions and garnered 480 All-Americans in their storied program. Iowa State's David Carr is the son of former Cyclone great Nate Carr, a three-time NCAA champion at Iowa State (1982-83-84), he was basically was unbeatable in NCAA competition and was a former state champion from Erie, PA.

The winningest wrestler in the tournament is South Dakota State's Clay Carlson with an impressive 30-4 ledger in the 141-pound class. In the loaded 157-pound bracket is reigning champ Carr along with #2 seed and unbeaten Ryan Deakin (13-0) of Northwestern, he is pitted against Wyatt Sheets (Okla State) in a preliminary match. Possible semifinal battle could see Deakin vs 3rd seeded and undefeated Teemer, who has a tough opening bout vs Cornell's Hunter Richard. 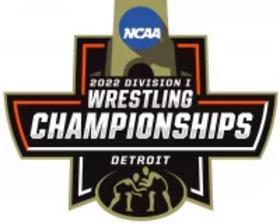 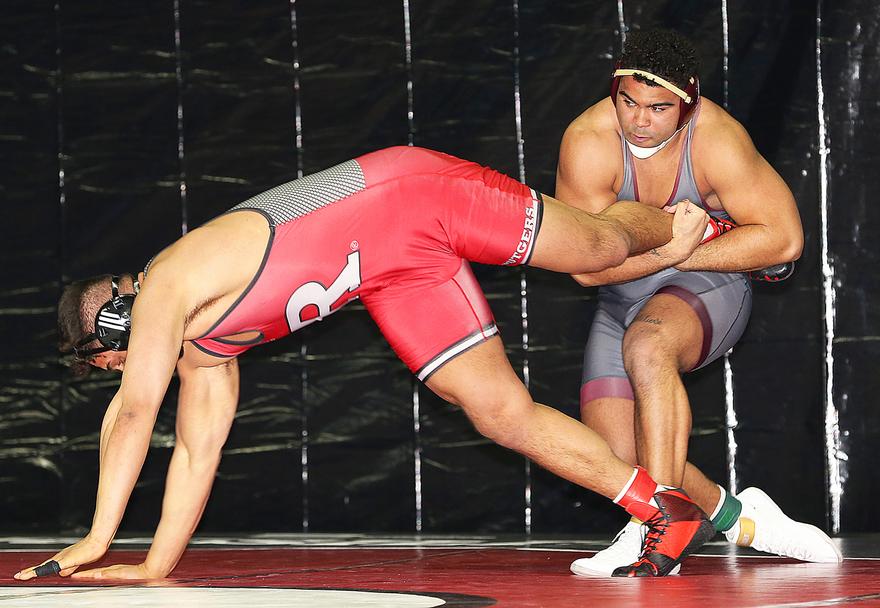