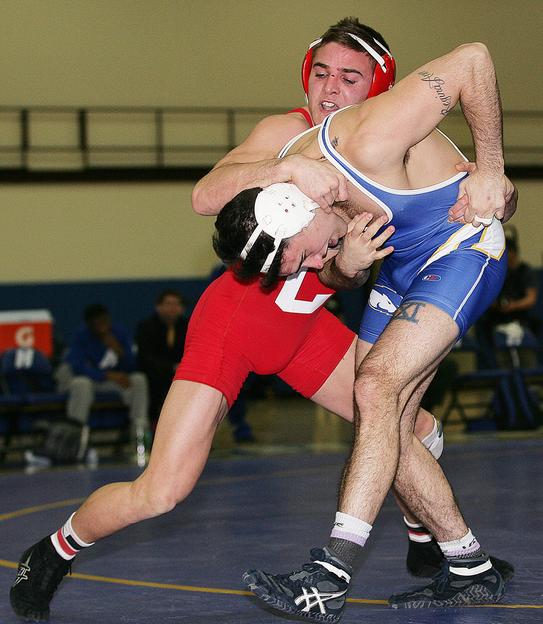 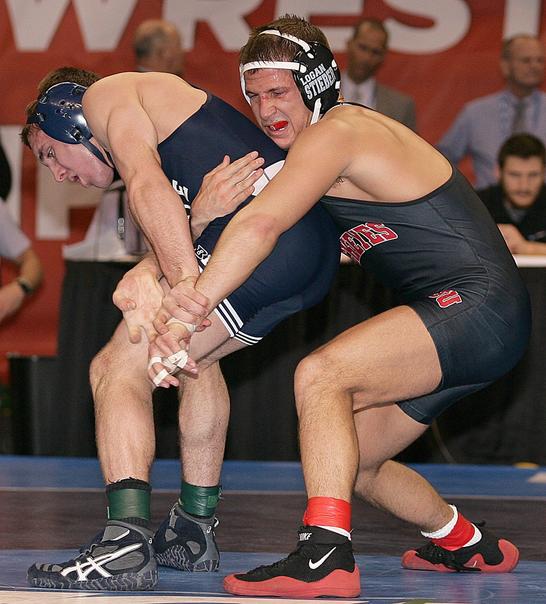 Missouri (24-0) won the National Duals and recently captured their fourth consecutive MAC team title, they could be embroiled in a tight team race at the 85th annual NCAA Wrestling Championships at the Scottrade Center in St. Louis, Missouri on March 19th -21st. Other contending teams are Iowa and Ohio State who were Co-Champions at the Big Ten, both finished ahead of 2014 NCAA runners-up Minnesota, EIWA champions Cornell, along with Big 12 winners and perennial NCAA power Oklahoma State.

A total of 330 wrestlers, including six defending champions and three returning finalists headline the field at the 2015 NCAA meet. Reigning champions include Jesse Delgado (9-3) of Illinois at 125, three-time titlist Logan Stieber (24-0, 114-3 career) of Ohio State at 141, Jason Tsirtsis (33-1) of Northwestern at 149, Alex Dieringer (28-0) of Oklahoma State at 165, J'Den Cox (33-0) of Missouri at 197 and New York native Nick Gwiazdowski (30-0) of North Carolina State in the 285-pound class. Both Stieber and Dieringer were the MOWs of their conference tournaments and are the favorites in their respective classes. Stieber is looking to become only the fourth wrestler to win four NCAA crowns and join the select company of Pat Smith (Okla State), Cael Sanderson (Iowa State) and Cornell's Kyle Dake. Finalists that seek redemption are Cornell's Nahshon Garrett (28-3) at 125, Devin Carter (29-3) of Virginia Tech at 141 and Minnesota's Dylan Ness (28-2), the 3rd seed at 157.

There are only eight undefeated wrestlers in the NCAA Tournament, the aforememtioned Stieber, Dieringer Cox and Gwiazdowski, along with Alan Waters (30-0) of Missouri at 125, Chris Dardenes (23-0) of Minnesota at 133, Isaiah Martinez (29-0) of Illinois at 157 and Nebraska's Robert Kokesh (34-0) at 174 pounds. Martinez,  a red-shirt freshman is a three-time California state champion and Kokesh is a returning All-American. That elite group are all top-ranked in their brackets and will be tough to beat. Cornell won their 9th straight EIWA title and were paced by All-Americans Brian Realbuto (19-2) at 157 and top-seeded Gabe Dean (39-2) at 184. The Big Red also point to Chris Villalonga (27-3) at 149 and Long Beach's Dylan Palacio (19-2) at 165 pounds. Palacio could face Ohio State's Bo Jordan (17-1) in a second round match on Thursday night. New York State has 10 NCAA qualifiers, along with Realbuto, Palacio and Gwiazdowski, the Empire State looks to possible NCAA medals with a trio of 141-pounders; Anthony Abidin (31-4) of Nebraska, Hofstra's Jamel Hudson (23-5) and Steven Rodrigues (16-11) of Illinois. Other NY standouts are Cody Ruggirello (24-6) of Hofstra, Chris Perez (16-9) of Princeton, both at 149, along with a pair of heavyweights; Tyler Duell (27-4) of Binghamton and Harvard's  David Ng (19-11), who has a first round pigtail. Ruggirello has an interesting opening bout vs Hunter Stieber of Ohio State.

Two-time NCAA champion Jesse Delgado was injured for the majority of the season and is lodged in the top tier of the 125-pound bracket as an unseeded wrestler. His first round opponent is 8th-ranked Tyler Cox (22-7) of Wyoming. If Delgado advances, he would  face returning AA Dylan Peters (37-5) of Northern Iowa. Possible marquee quarterfinal battle for Delgado could be nemesis and top-seeded Alan Waters. Keep an eye on Edinboro, a team that returns the most NCAA points with 57, and three returning AAs; AJ Schopp (133), second-seeded Mitchell Port (32-1) at 141 and David Habat (149). Kyven Gadson (25-1) of Iowa State is the son of the late Willie Gadson, a former Huntington HS star and a NJCAA champion. Kyven is a returning All-American and is the third seed at 197 pounds. Pennsylvania leads all home state with 48 NCAA qualifiers. The 2016 NCAA Division I Wrestling Championships will be held at Madison Square Garden, NYC, on March 17th-19th. 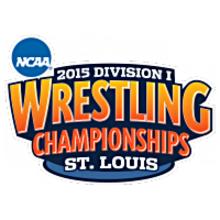