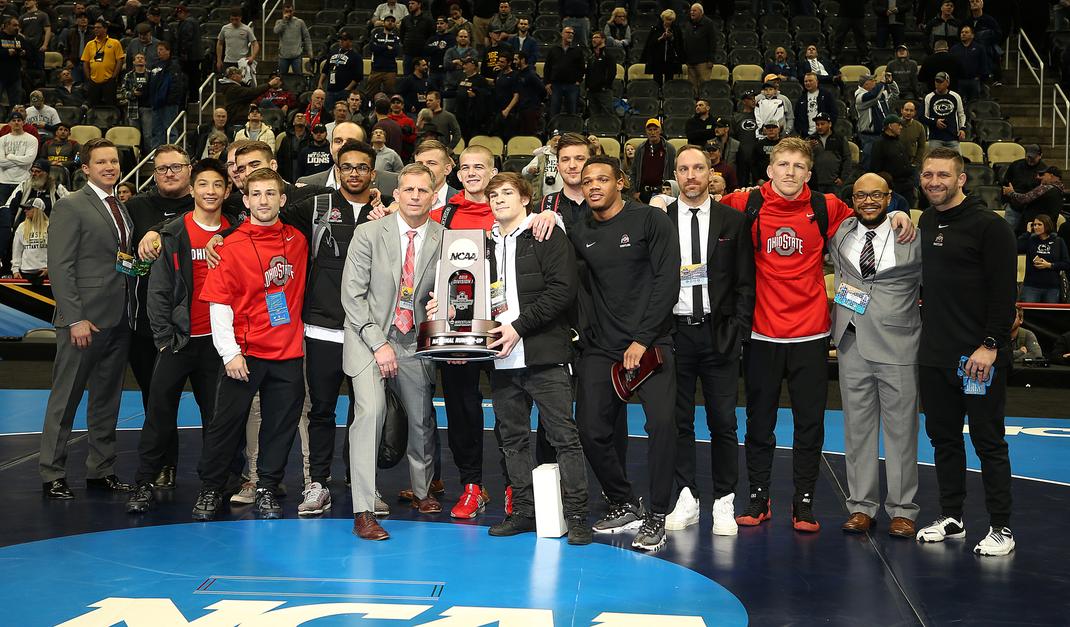 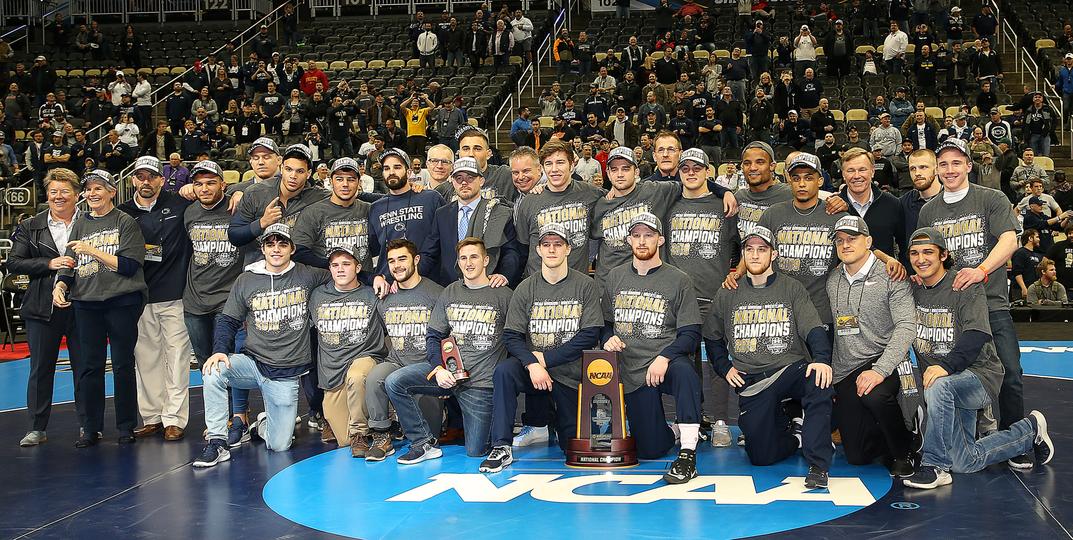 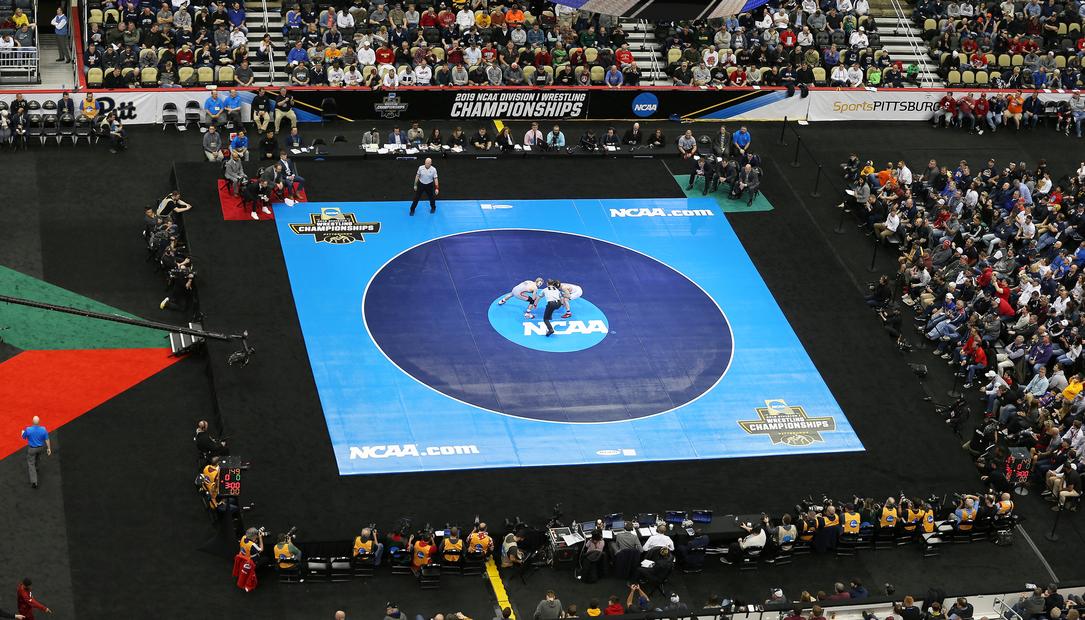 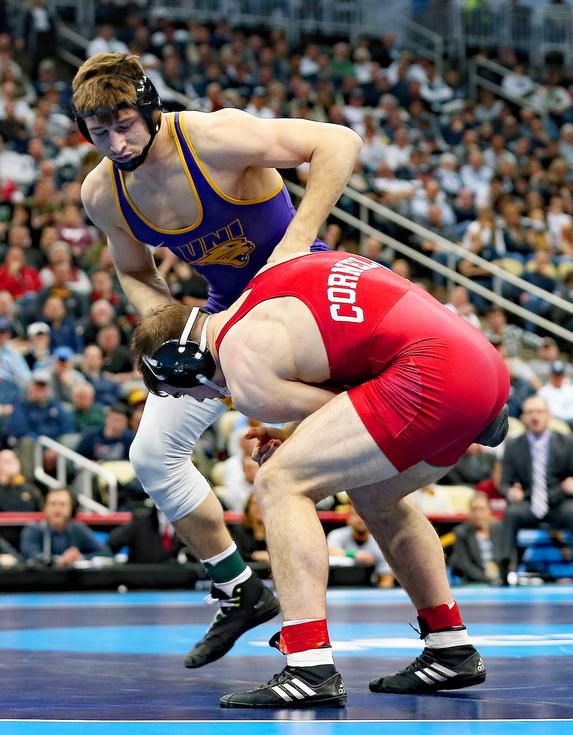 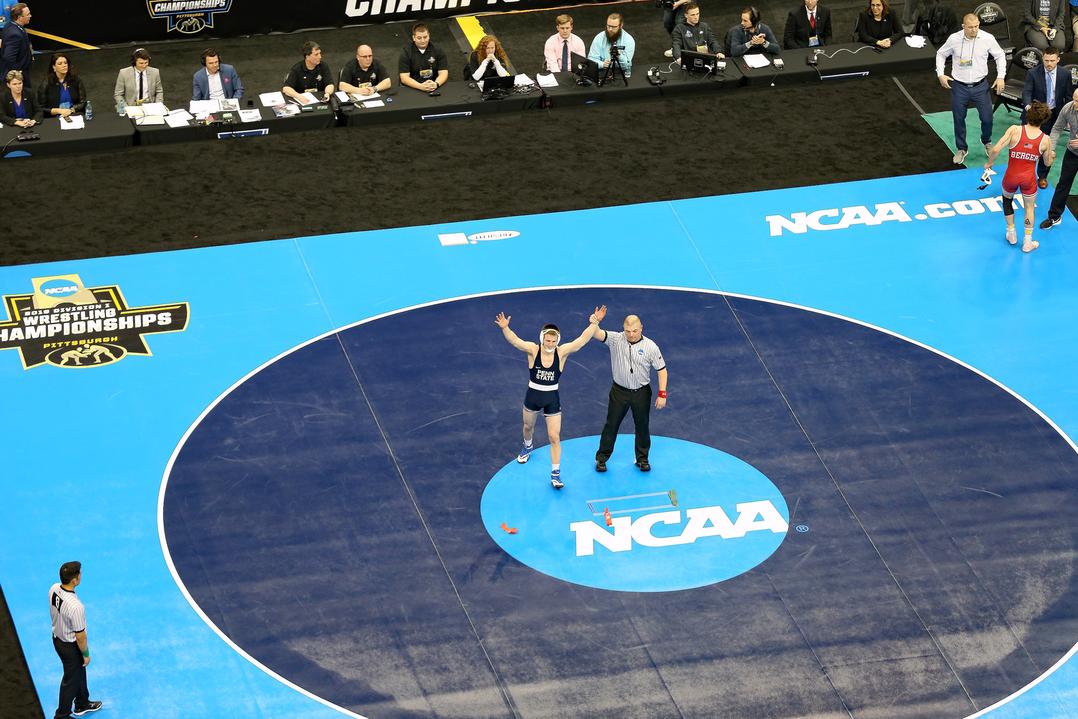 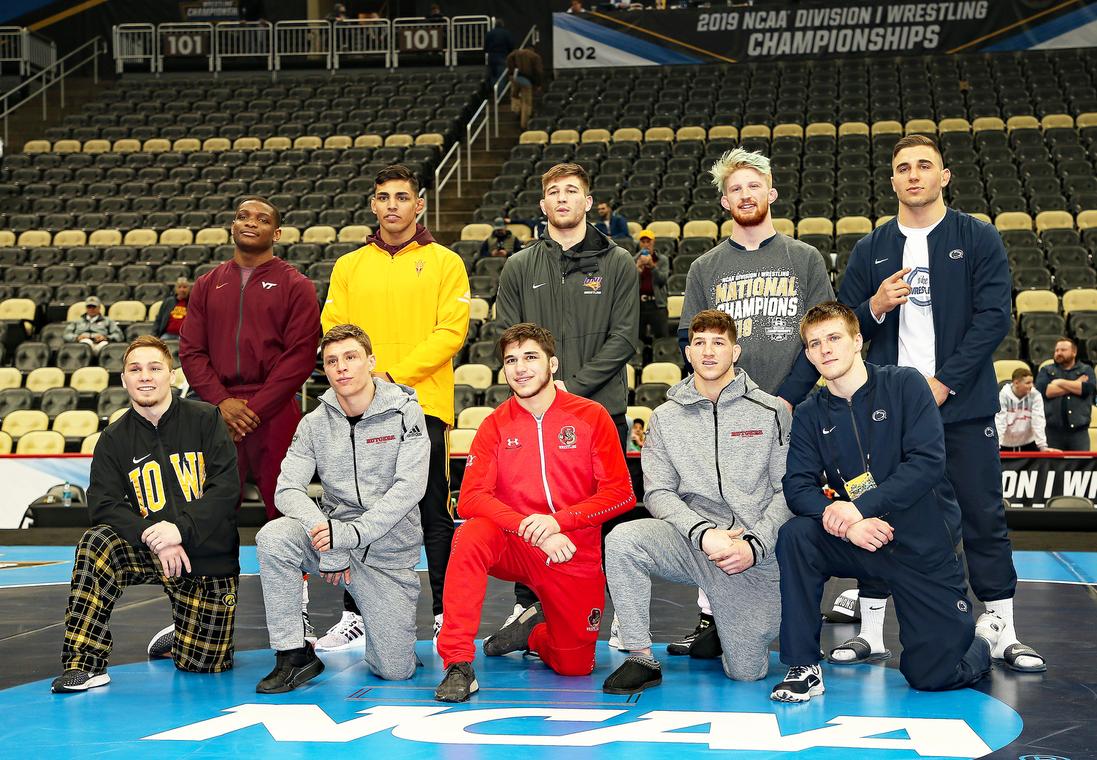 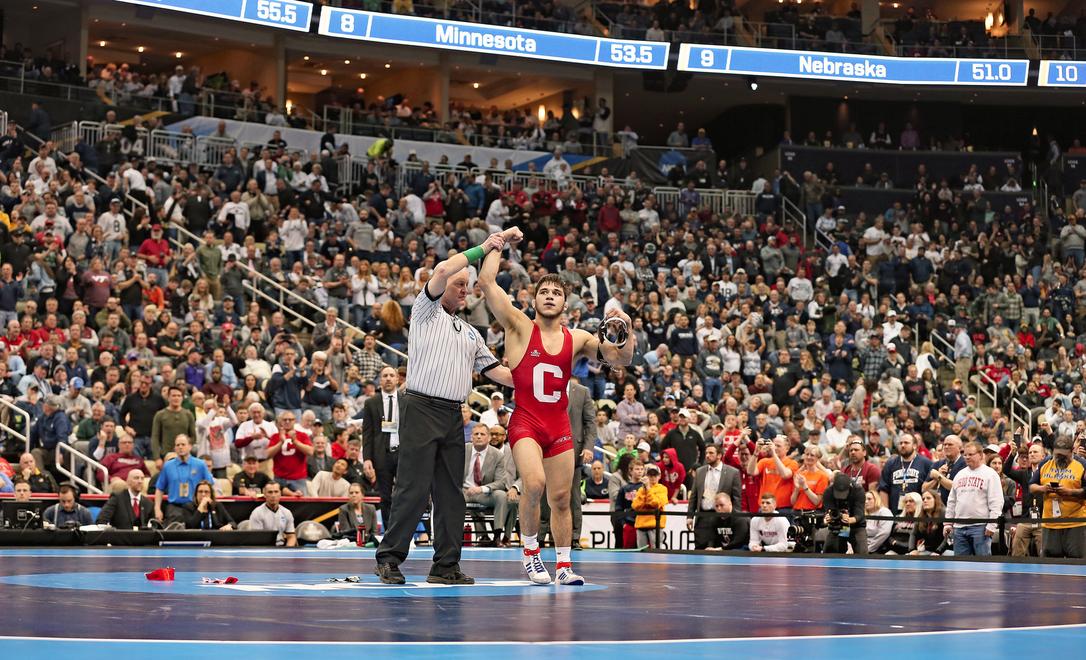 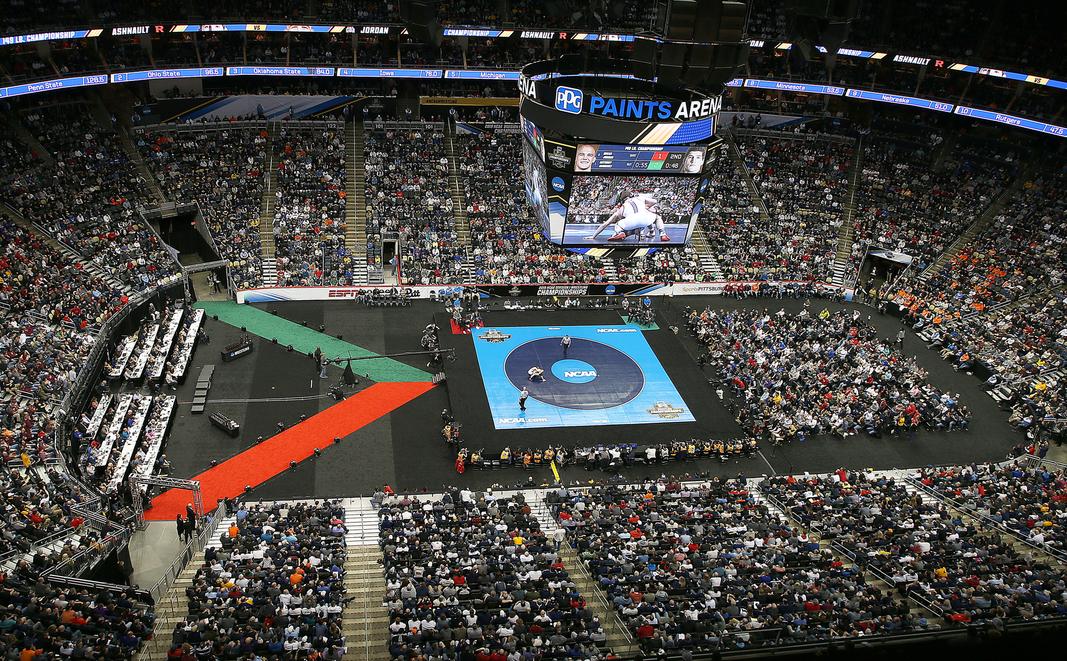 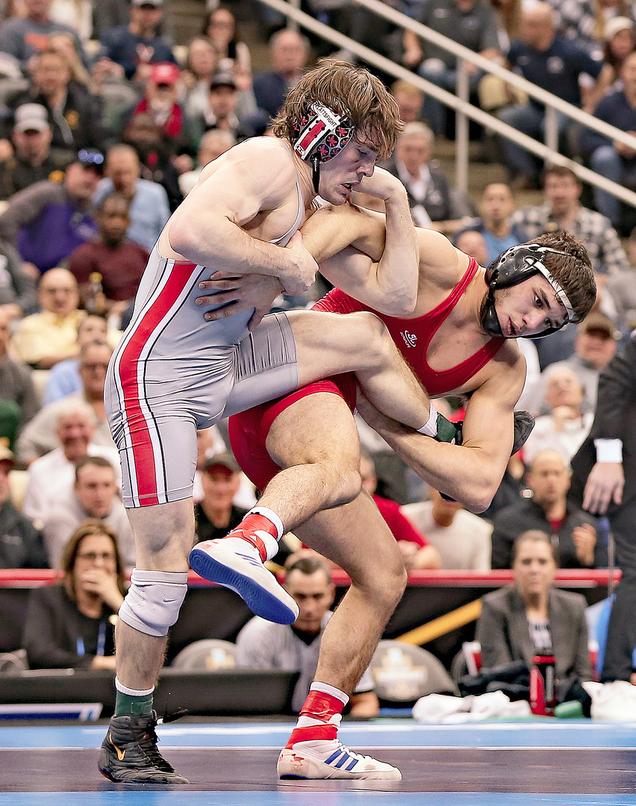 New York State finished with five All-Americans: the aforementioned Arujau, Piccininni, Diakomihalis, Ben Honis (Cornell) and Youssif Hemida (Maryland). Honis (23-7) placed 8th at 197 and Hemida (21-9), a two-time All-American finished 6th at 285. Kerry McCoy (Longwood HS) will be stepping down after the NCAA Championships, he served as head wrestling coach at the University of Maryland for the past 11 years. McCoy was a former state champion and two-time titlist at Penn State.

Only four wrestlers remianed unbeaten on the season: Diakomihalis, Ashnault, Nolf and Nickal. Diakomihalis now has a 43-match win streak. The combined record of the ten Division I champions was 291 victories and only 16 losses. The total six-session attendance was 109, 405 wrestling fans. The 2020 NCAA Division I Championships will held at the U.S. Bank Stadium in Minneapolis, MN. on March 19th - March 21st. 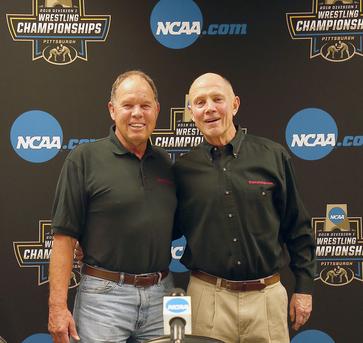 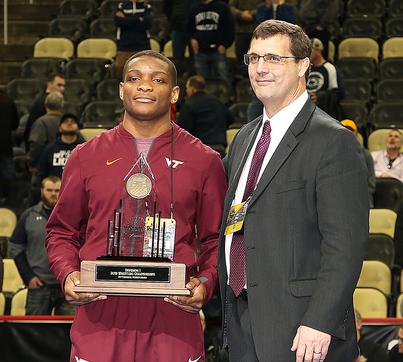