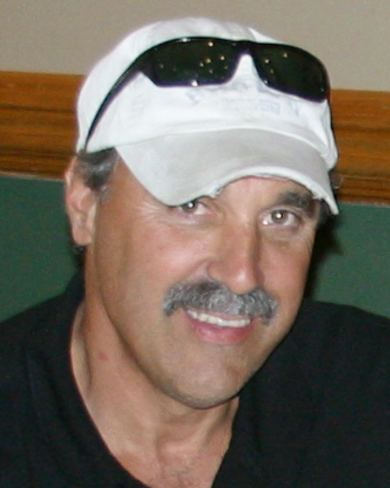 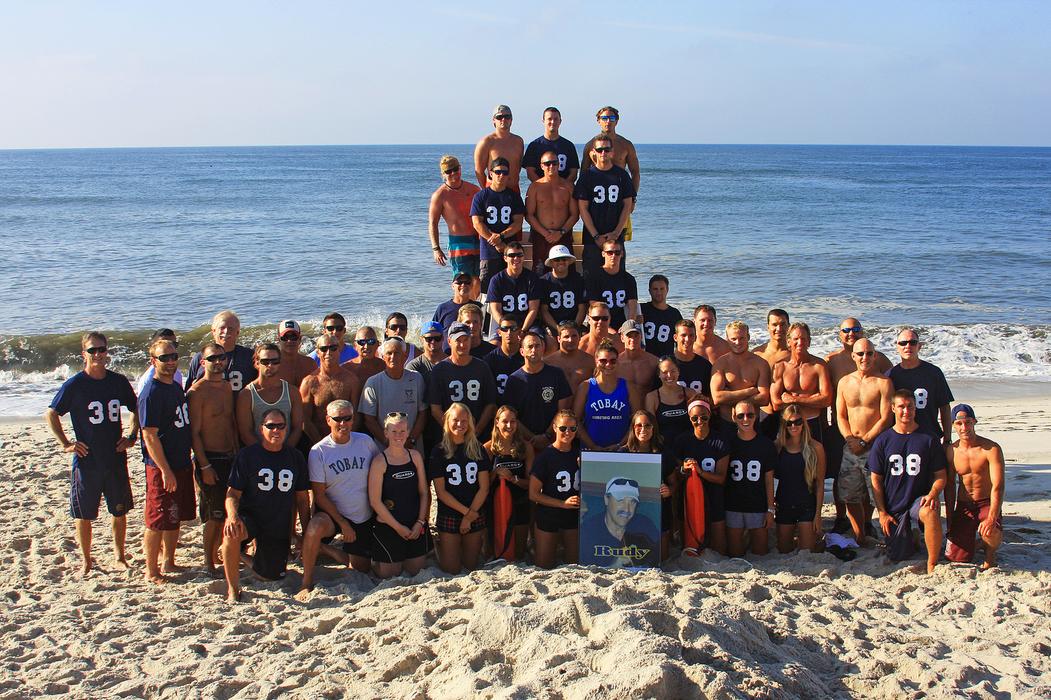 Rudy M. Fiorvanti, a 1970 Massapequa HS alumnus passed away peacefully at his home in East Northport, LI, NY, surrounded by his loving family, his wife Patricia, sons Michael and Patrick, along with his daughters, Annie and Christie. Rudy was stricken with a deadly disease, leukemia, this past year and battled throughout the past months and showed extreme courage before he succumbed, he was 55. Rudy is survived by his brothers, Ed, Jack and Thomas, along with his sister, Mary.

Rudy was a rare three-sport athlete, he lettered in football, wrestling and lacrosse in high school. In his senior year, he was the only wrestler to defeat the state champion and finished as a Nassau County Championship finalist with an impressive 26-1 mark. Although Rudy wasn't a state champion, he was a true champion nonetheless.

He attended Nassau CC, where he was undefeated in wrestling and entered the National Junior Championships (Worthington, MN), as the second ranked wrestler in the nation. He later attended Hofstra University where he received athletic scholarships in all three sports, was wrestling team captain and earned All-East Coast Conference honors. He was a qualifier at the 1975 NCAA Division I Championships and defeated Bob Steele (Wyoming), 6-3, in his 177-pound opening bout.

After graduation, he worked as a South Shore lifeguard at Tobay Beach, where he was involved in beach competition teams, including the line pull rescue. He led Tobay to numerous championships against the best squads on Long Island and the Eastern seaboard. Also at Tobay Beach, he captured awards at the Tyler Lynde Memorial Boat Race, with his rowing partner and lifelong friend, Gary Jaeger, he was a lifeguard for the past 37 years. Jaeger recalled his friend: "He was a fierce competitor, but at the same time, was a practical joker and most of the time, the instigator, but always knew how to have fun."

Rudy also founded Action Fitness, a sports and fitness superstore where he was president in the family owned business since 1981. Rudy's brother, Ed, is now the presiding officer in the company. Rudy was also the Operations Manager and Coordinator for The Mat Slap, a popular wrestling publication and website, which was formed in 1979, with his brother Jack, along with the Nordland brothers; Jim and Tony.

The most important part of Rudy's life was his family, which always came first, followed by his close friends. Rudy provided everything for his family and would do anything for his many friends. He was respected, revered and loved by everyone. His legacy is a caring, compassionate and a benevolent person, with a heart-of-gold. He brought so much to the table, and if you were lucky to be a friend of Rudy's - it was for a lifetime.

In a book written by Tom Rath, Vital Friends You Can't Afford to Live Without, the author describes eight vital roles; builder, champion, collaborator, companion, connector, energizer, mind opener and navigator, Rudy possessed all of those characteristics. We lost a giant of a man, a person that comes along once in a lifetime. A close friend said: "God will never ask you to carry a stone that is too heavy", but the passing of Rudy Fiorvanti is a huge loss and will be difficult for everyone that knew him. He will be missed tremendously and always be remembered.

He will be "Forever in our Hearts." We know that God only takes the best and he took one of the great ones. We miss you and will always love you! May God Bless him and his loving family. 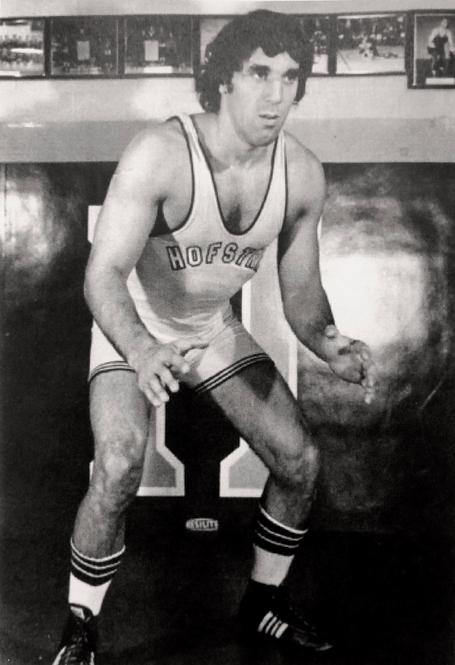