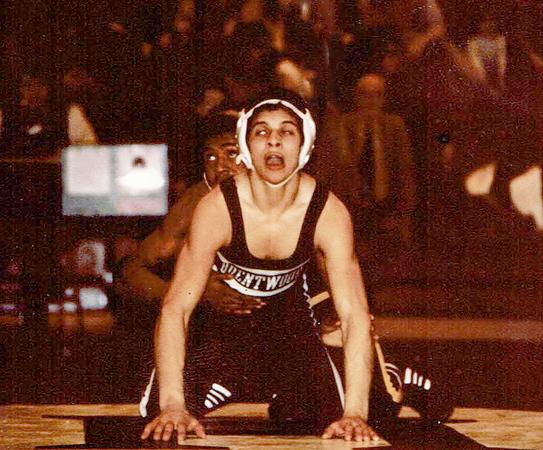 IN MEMORY OF BRENTWOOD'S 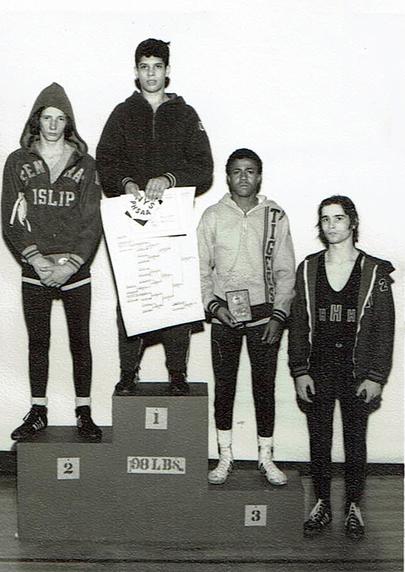 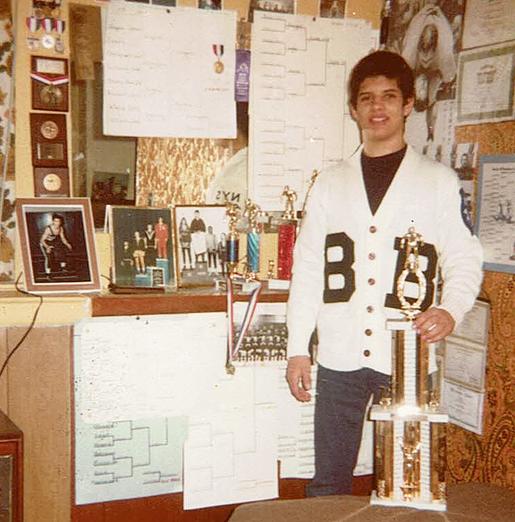 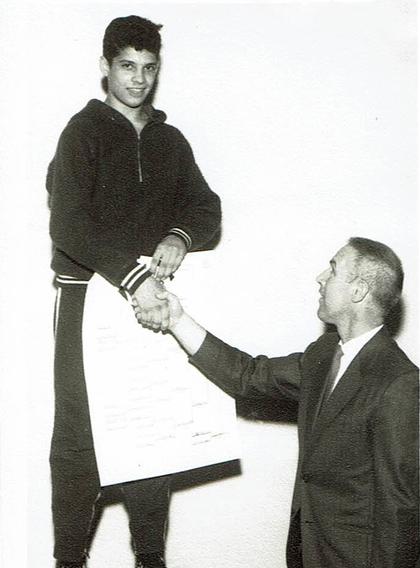 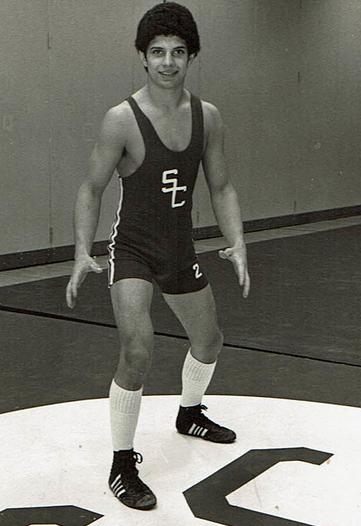 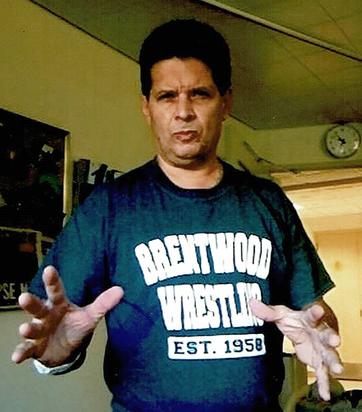 Brentwood HS will host Ward Melville HS this Friday in a dual meet amongst League I rivals. The Indians point to Ean Segarra (106), William Escobar (126), Hernan Funes (195), along with upperweights Nathaniel Lennon (220) and Nate Hogan at 285. The Patriots are paced by Kenny Cracchiola (120), the Fitzsimmons brothers; Tom (106) and Sean (126), Rafael Lievano (132), along with Tyler Lynde in the 170-pound class.

Vincent Rocco Ungaro was a 9/11 first responder and a firefighter who headed a station in Brooklyn and had a distinguished career that spanned three decades. His life was about integrity and bravery, he simply led by example. A close friend, Donald Hyde stated: "The NYC Fire Department is made up of exceptional people, Vinnie was head and shoulders above as a firefighter and more so as a kind and gentle human being." Vinny was a true family man and lost his own father at the age of 17, but always maintained a positive outlook throughout his life. In fact, in his eyes there were really no bad times - just good ones. Vincent Ungaro passed away this past October after a long battle with World Trade Center-related leukemia. He was 60.

During a very touching eulogy delivered by his son, Vin Jr., he said: "We are beyond humbled by the support and signs of respect for my Dad, he added: "Dad touched so many lives and demonstrated an utmost class that was awe-inspiring." Many people say that the true testament to a person is his family, which included his loving wife, Dianne, son Vincent (Kristine) Ungaro, beautiful daughter Jessica (Michael) Panico and cherished grandfather of Maureen and Vincent Ungaro. Based on that, Vinnie was a fantastic and an amazing person,  he will be sorely missed. May God always bless over his loving family.​