Longtime West Islip residents Mr. and Mrs. Brzozinski were on hand to take in the action. They were celebrating their 50th wedding anniversary and were watching their sons, Central Islip coaches, Brad and Rick. 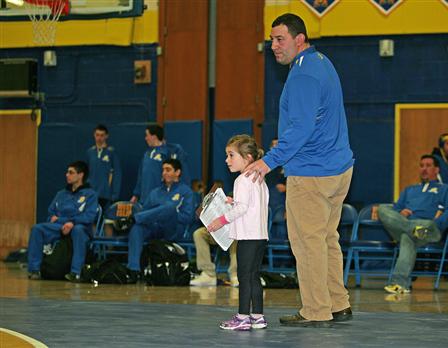 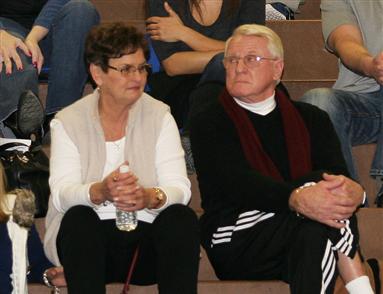 West Islip got off to a great start in this cross town rival dual. Avenging an earlier season lost to CI, the Lions jumped out to a commanding 24-0 lead after four straight pins starting with 99 pounder Devin Marino. Ryan Beyerbach, Colin McShane, and Chris Labriola all followed suit. McShane was involved in a back and forth battle with Jonathan Reyes and was leading 14-12 when he secured the third period fall. WI picked up three more pins from John Dooling, Dan Youngelman and Nick Morillo. Central islip battled back winning the last three matches but it wasn't enough as WI took the dual 48-30 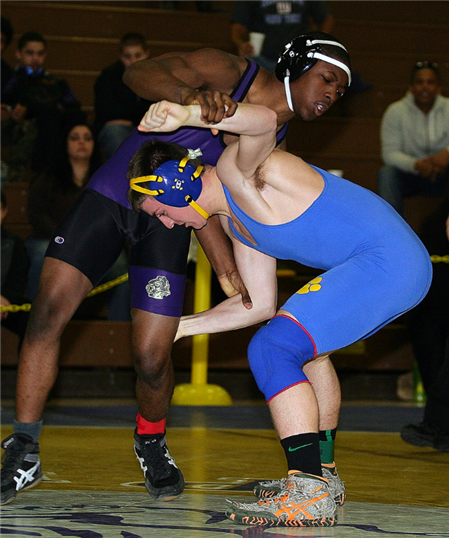 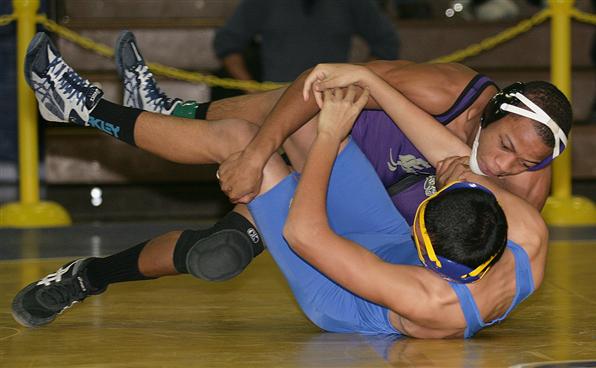 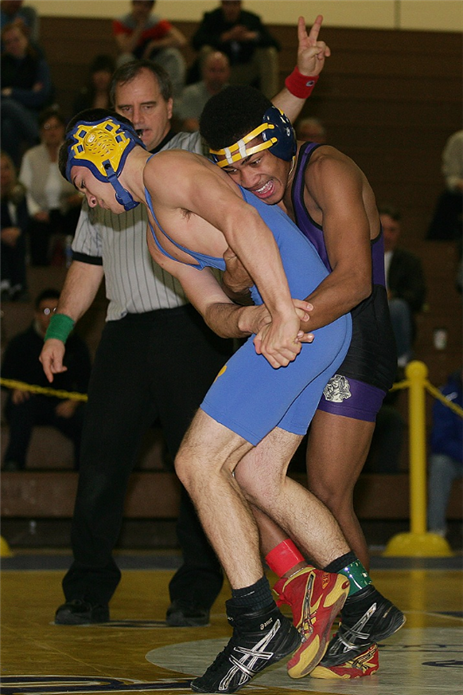 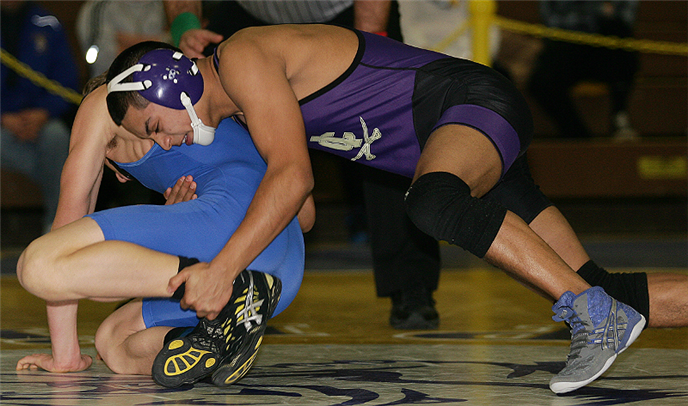 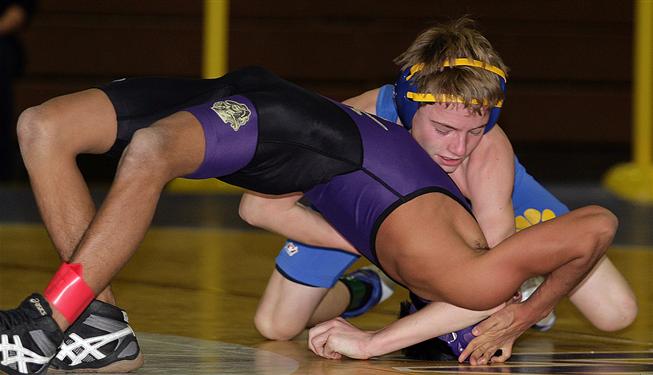 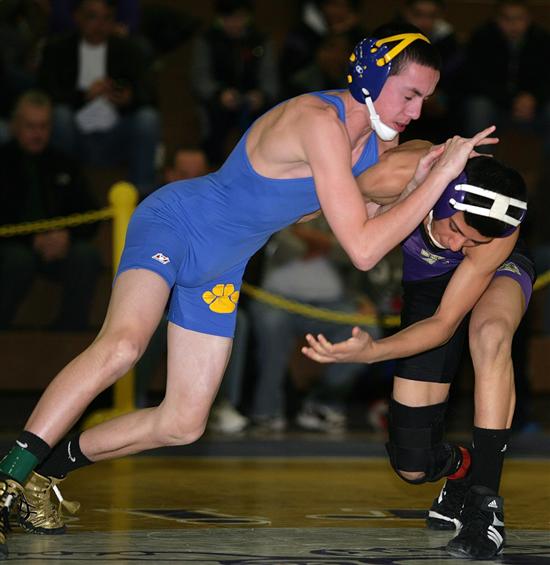 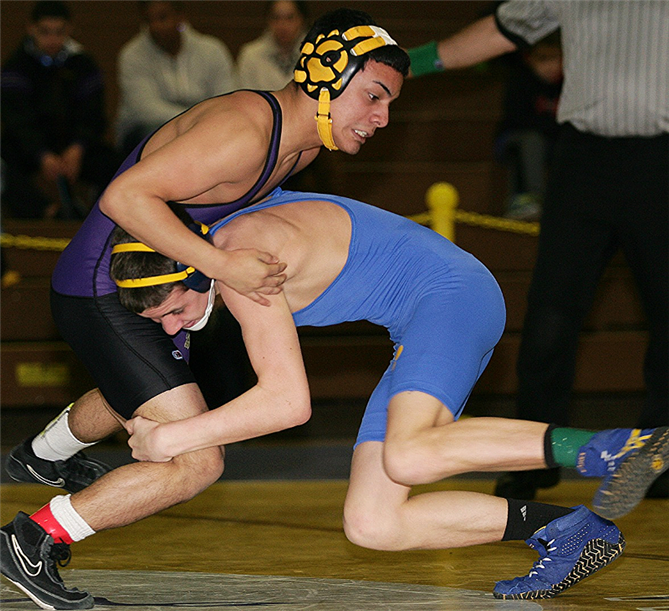